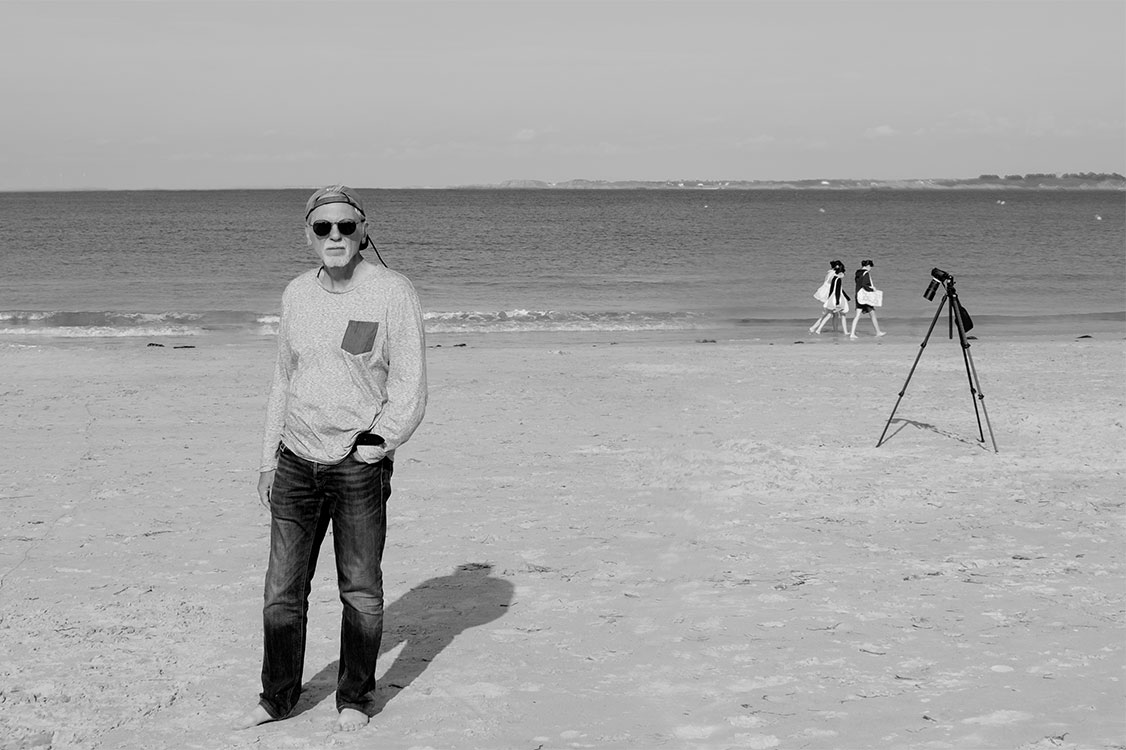 jPhilipp is a visual artist. He was born when Coca Cola’s Yes Girl conquered the world. When he was a boy he shot his first double exposures in which he let his classmates box with themselves. At the same time he drew folds of clothes and their shadows with a pencil and a drawing pad, depending on the posture of the human body. In addition to studying economics and psychology at the Free University of Berlin, he copied old masters such as Caravaggio and Renato Guttuso. He only devoted himself to photographic art from the turn of the millennium. Ten years later he co-founded a photography group. His current artistic works are shaped by fantasy and experimental photography.

YESTERDAY WAS TODAY. EMOP. Contemporary images, which evoke memories of Berlin as the stage fort the cold war, the student movement and the peaceful revolution. /Gemeinschaftsausstellung /Curated by Andrea Figari

SCENES FROM A YOUTH /Intro

A MOMENT IN TIME /Exhibition

A MOMENT IN TIME /Pictures at an exhibition

BEYOND LIMITS /Pictures of an exhibition